Between roughly 1870 and 1890, the California bookseller Hubert Howe Bancroft used the considerable resources available to him in his Pacific printing and publishing empire to marshal a transnational network of contributors to create his proprietary library and to write the 39-volume historical series The Works of Hubert Howe Bancroft. Rooted in the interdisciplinary studies of knowledge, information, print culture, and business history, my monograph uses Bancroft’s company to investigate the moment of rapid innovation and experimentation in the history of knowledge.

It was no coincidence that the same decades would produce the American research university as well as public and private societies built upon professionalizing the production of knowledge in increasingly narrow and rigorously defended disciplines. Unlike the state historical societies, private societies, and academic departments that emerged at roughly the same time, however, Bancroft’s company promised to do it all. After two decades in operation, the company crumpled under the weight of its own success. While competing enterprises formed around now-familiar disciplines—archiving historical records or academic publishing, for instance—Bancroft’s enterprise vertically integrated the entire process of collecting, researching, writing, and publishing a single hemispheric history: the history of Pacific North America and its conuest from antiquity up to their present. 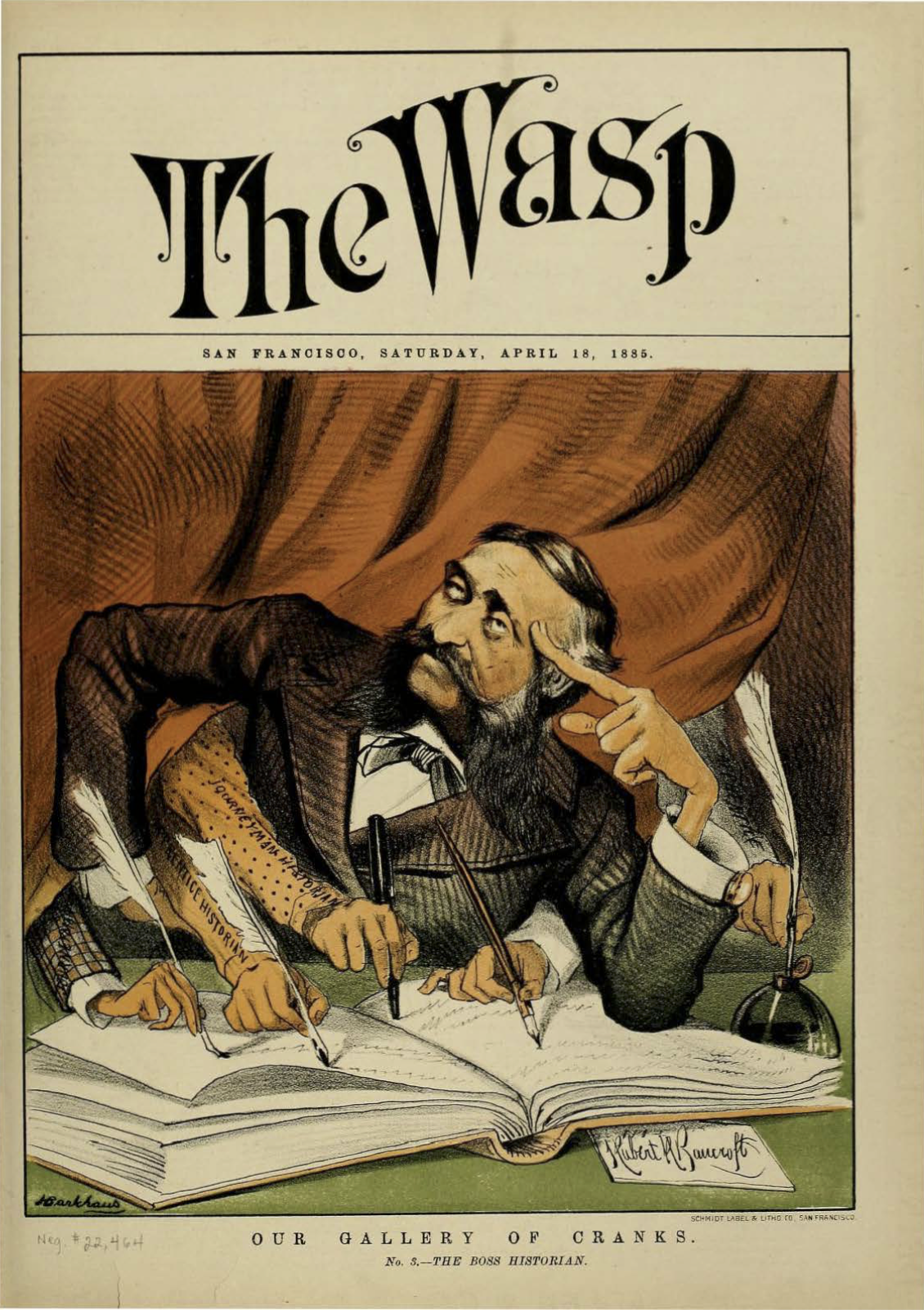 History, Inc. will recount the familiar period of academic professionalization through the lens provided by a now-forgotten but once viable rival entry in the race to create new modes of historical production that could take advantage of new levels of education, burgeoning markets for knowledge, and a growing labor force of aspiring “brain workers,” as Bancroft’s company identified the people who hoped to do serious scholarship for a middle-class living.