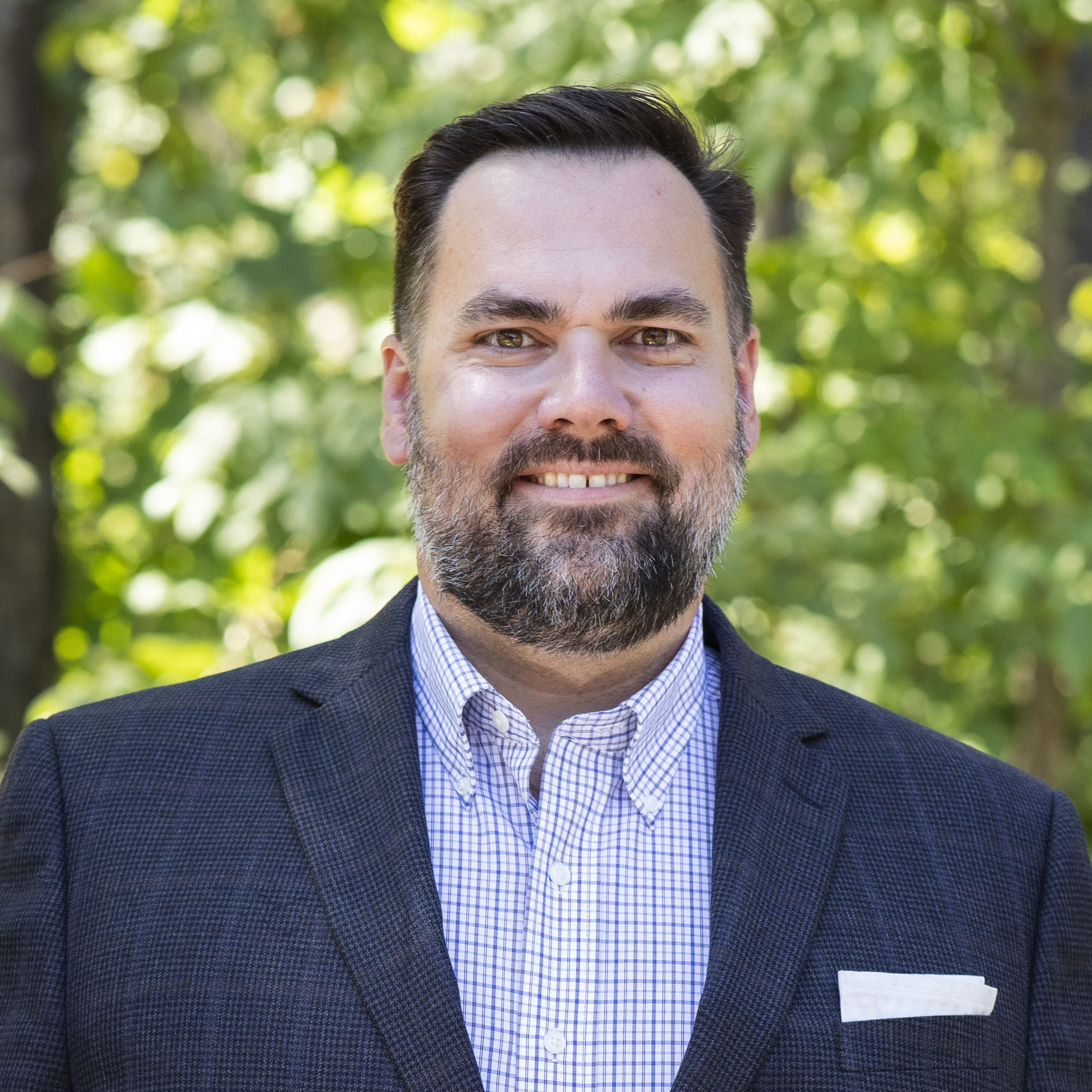 An exhibition of about 40 rare and historical maps depicting the region that became the state of Utah from its earliest imaginings by European cartographers to Utah’s modern state’s boundaries.

Original maps shown came from the private collection of Salt Lake City businessman Stephen Boulay, with additional contributions from the Utah State Historical Society, American West Center at the University of Utah, L. Tom Perry Special Collections at Brigham Young University, and LDS Church History Department. The exhibition occupied half of the fourth floor exhibition space at the Utah State Capitol for most of 2017 and has since been displayed elsewhere in Utah, including at Southern Utah University.